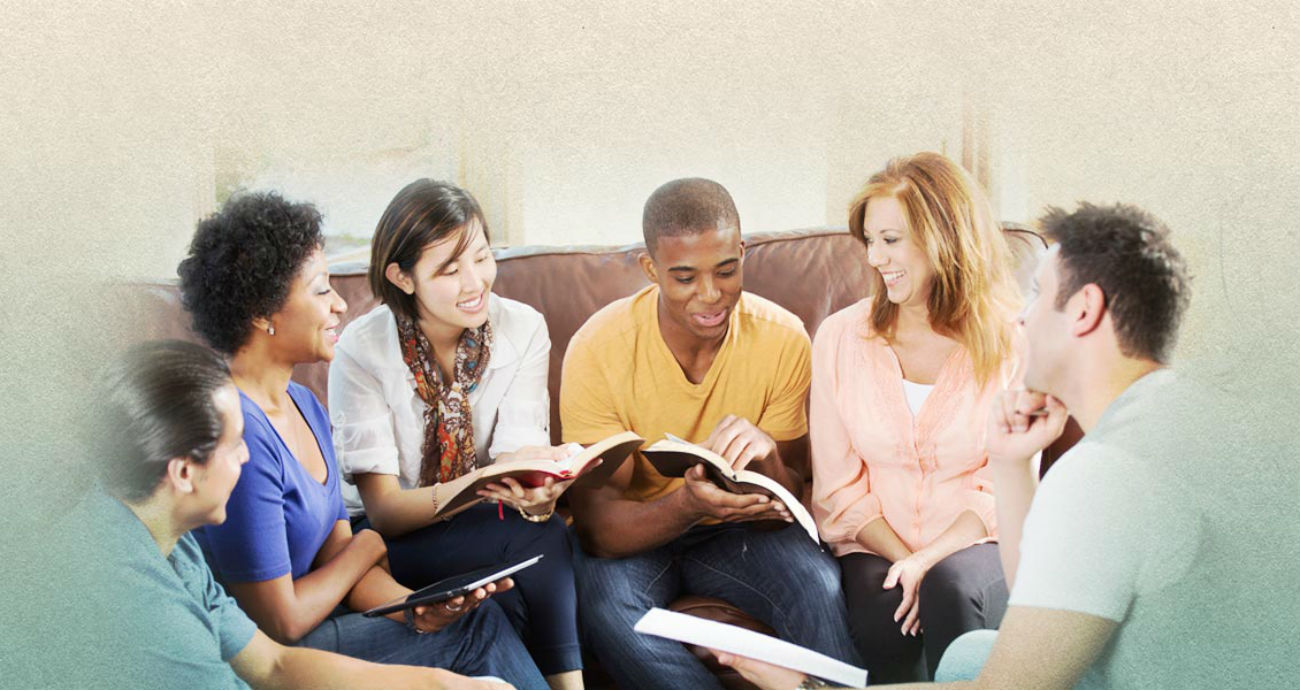 1 Samuel 12:12 when you saw that Nahash king of the Ammonites came against you. According to the Dead Sea Scrolls and Josephus, Nahash was campaigning over a large area. It was that Ammonite threat that seemingly provoked Israel to demand a human king (8:1–20). the LORD your God was your king. The clearest indictment of Israel for choosing a mere man to fight for her instead of the Lord God (see 8:20).

1 Samuel 13:19 no blacksmith. The Philistines had superior iron- and metal-working craftsmen until David’s time (see 1 Chr. 22:3), accounting for their formidable military force.

Psalm 56:8 my tears…Your bottle. David asked God to keep a remembrance of all of his sufferings, so that God would eventually vindicate him.

Luke 22:51 Permit even this. I.e., the betrayal and arrest (see John 18:11). All was proceeding according to the divine timetable. touched his ear and healed him. This is the only instance in all of Scripture where Christ healed a fresh wound. The miracle is also unique in that Christ healed an enemy, unasked, and without any evidence of faith in the recipient. It is also remarkable that such a dramatic miracle had no effect whatsoever on the hearts of those men. Neither had the explosive power of Jesus’ words, which knocked them to the ground (John 18:6). They carried on with the arrest as if nothing peculiar had happened (v. 54).

Luke 22:53 this is your hour. I.e., nighttime, the hour of darkness. The arresting group had not the courage to confront Jesus in the presence of the crowds at the temple, where He had openly taught each day. Their skulking tactics betrayed the truth about their hearts. Nighttime was a fitting hour for the servants of the power of darkness (Satan) to be afoot (see John 3:20, 21; Eph. 5:8, 12–15; 1 Thess. 5:5–7).

DAY 5: Why was Saul judged so severely?

When Saul was anointed king by Samuel, Saul was commanded to wait 7 days to meet Samuel in Gilgal. Samuel would offer burnt offerings and peace offerings, and he would show Saul what he should do (1 Sam. 10:8). After 7 days of waiting and Samuel had not come, the people were scattered (1 Sam. 13:8). Saul’s men were deserting him because of anxiety and fear over the coming battle.

Rather than continue to wait, Saul “offered the burnt offering” (v. 9). Saul’s sin was not specifically that he made a sacrifice (see 2 Sam.24:25; 1 Kin.8:62–64), but that he did not wait for priestly assistance from Samuel. He wished to rule as an autocrat, who possessed absolute power in civil and sacred matters. Samuel had waited the 7 days as a test of Saul’s character and obedience to God, but Saul failed it by invading the priestly office himself.

Confronted by Samuel, Saul’s response was “When I saw…” (v. 11). Saul reacted disobediently based upon what he saw and not by faith. He feared losing his men and did not properly consider what God would have him do. Consequently, Samuel places the responsibility fully on Saul’s shoulders: “You have not kept the commandment” (v. 13). “Now your kingdom shall not continue” (v. 14). Instead of Saul, God was going to choose one whose heart was like His own, i.e., one who had a will to obey God. Paul quotes this passage in Acts 13:22 of David. Someone else, namely David, had already been chosen to be God’s leader over His people.

Join Our Over 50000 Subscribers